The La Mounière Heritage Remembrance Museum is an emblematic place, a place of heritage,
memory and learning.

3 themes:
– thehat trade and the story of straw,
– theaviator Dieudonné Costes,
– the Camp of Septfonds and the population displacements related to the Second World War. 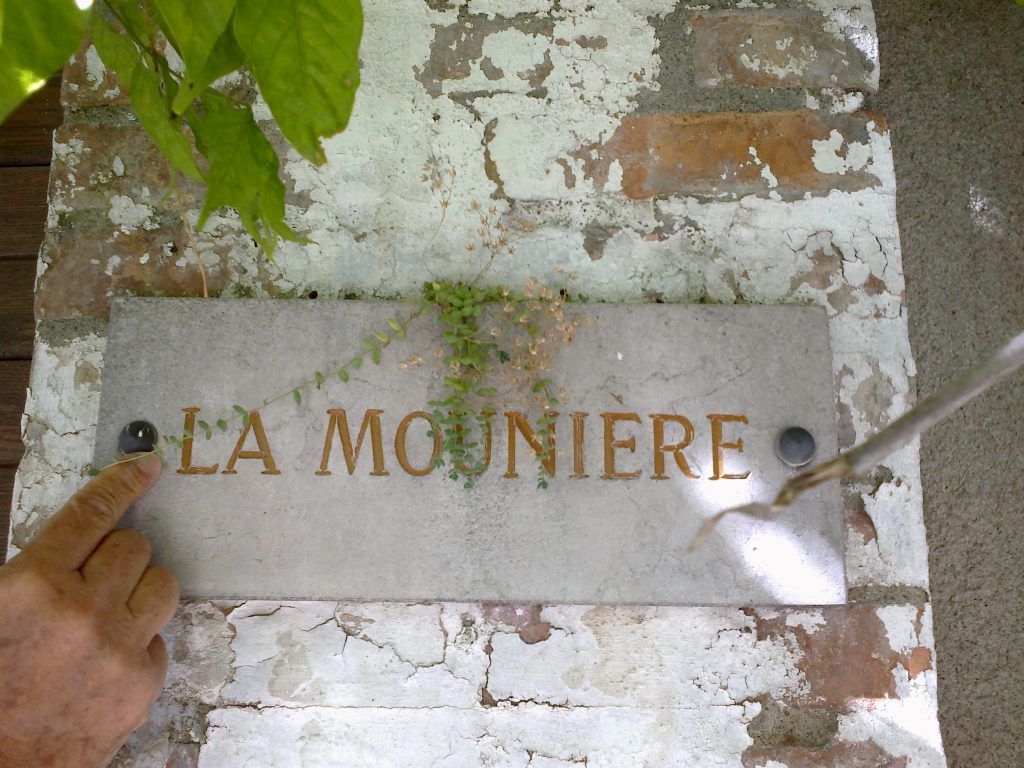 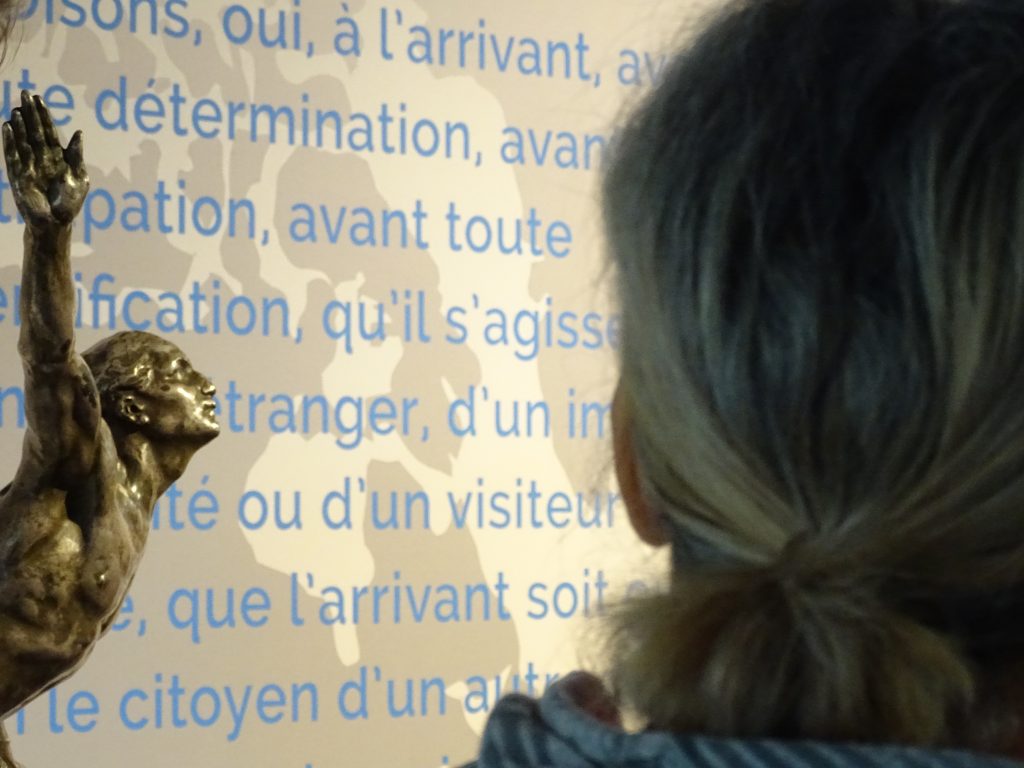 Since time immemorial, men, women and children have moved to regions other than those in which they were born.

Nomads as part of a way of life, travelers to embark on adventures in search of happiness and out of curiosity, and manufacturers and merchants to extend the limits of their business. But some do not choose to migrate.

The story of straw

Once upon a time, there was a young shepherdess, Pétronille Cantecor, who braided wheat straw in her spare time… She then came up with the idea of assembling these braids and using them to make a straw hat, the “palhòla”. A small straw hat business thus began and these hats rapidly became a truly emblematic manufactured product by the beginning of the 19th century. 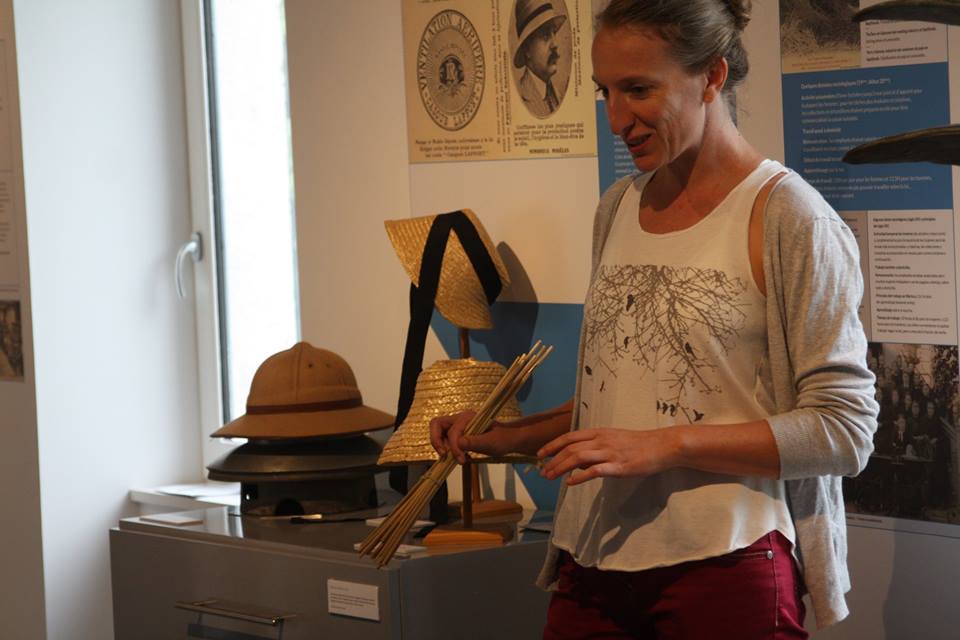 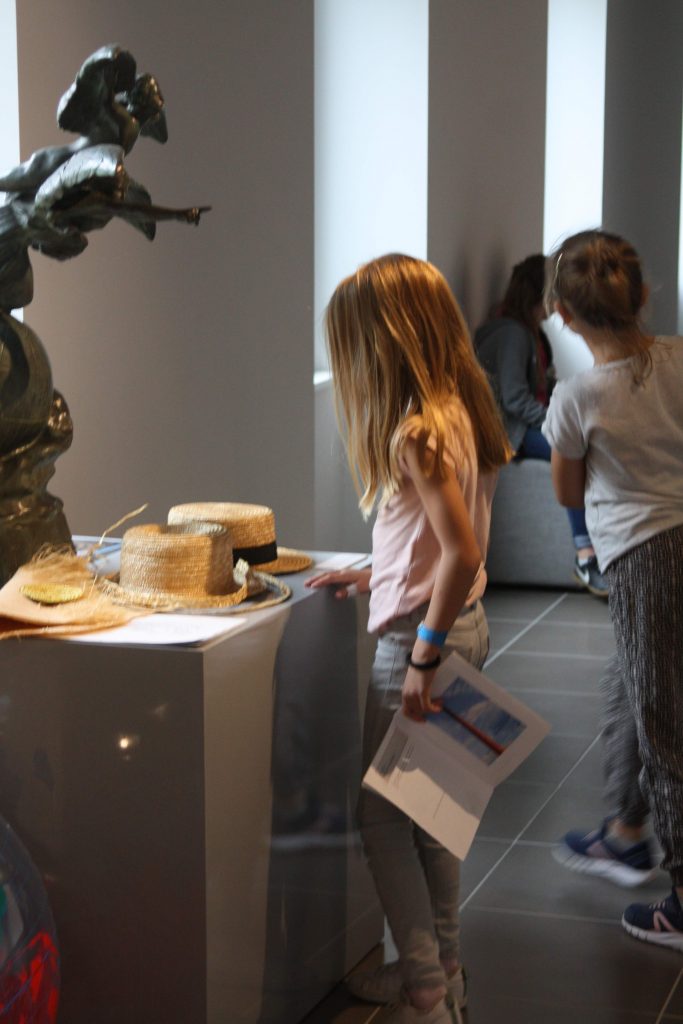 This popular know-how evolved into a full-fledged industrial production, which made first Septfonds, then Caussade famous.

These regions have been profoundly influenced by this production, which has left behind a rich heritage in various forms: architecture and town planning, know-how, machines and hats. You will also find names of distant countries, from which the straw came (Indochina, Indonesia) or to which the hats were exported (Madagascar, North Africa, Canada, Australia, Europe, etc.).

La Mounière will tell you the “Story of straw” using texts, multimedia, video testimonials and a remembrance walk through the village. 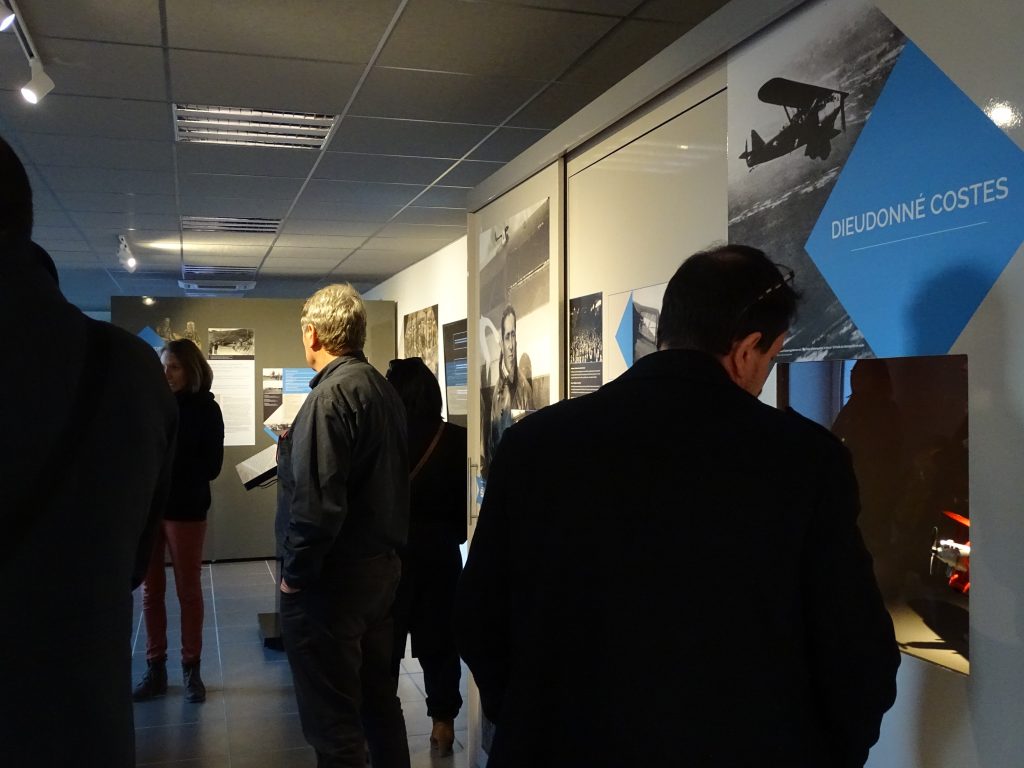 In the footsteps of Dieudonné Coste

Master of the Atlantic and of the skies, Dieudonné Coste was born in Septfonds in 1892. He began his career as a military pilot, then became an airline pilot, test pilot and raid pilot.

But it was above all his tour of the world in 1928 and his crossing of the Atlantic from east to west that made him one of the greatest aviation heroes. 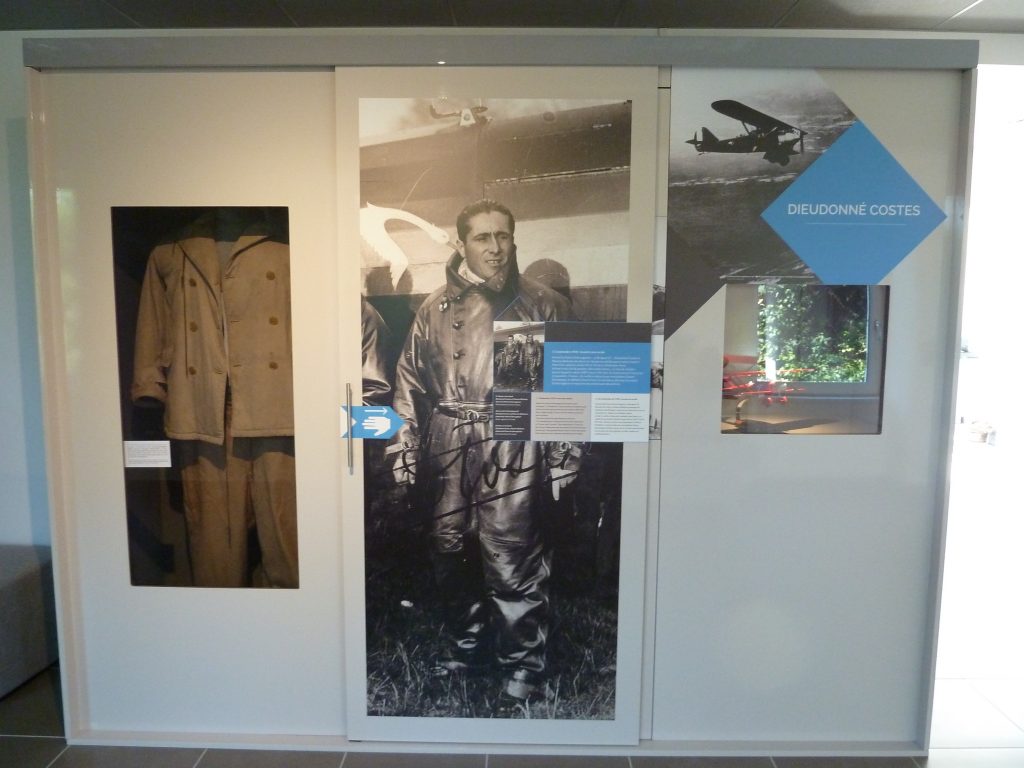 The Septfonds (or Judes) Camp and the displacement of populations

A village small in size but with a big history.

Come and learn how the presence of the Camp of Septfonds, opened in 1939 to receive Spanish refugees from the Retirada, has made Septfonds a Mecca for remembering the conflicts of the Second World War. 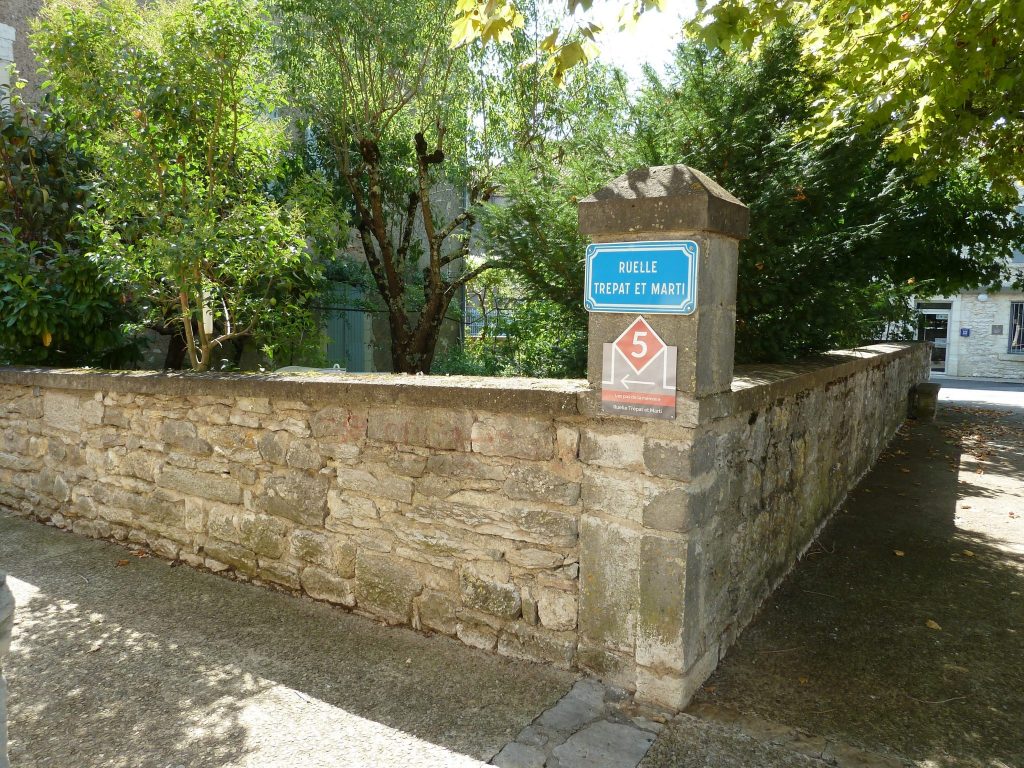 La Mounière offers a living history museum for multimedia-based interactive discovery. Extend your visit with two outdoor routes, on the theme of hat making and its architectural footprint, and around the memorial sites, linked to the Septfonds Camp.

Today there are few physical traces left of this episode of history. The memorial at the Septfonds Camp houses a reconstruction of the barracks and offers you an opportunity to learn about the destiny of the witnesses of the camp using the “Septfonds, un camp, des mémoires” digital app.

Hear the stories of Angel, Juan, Suzanne, Sophia and Maksymilian for an immersive and touching discovery of the realities at the camp.

Make sure you download the app before you arrive! 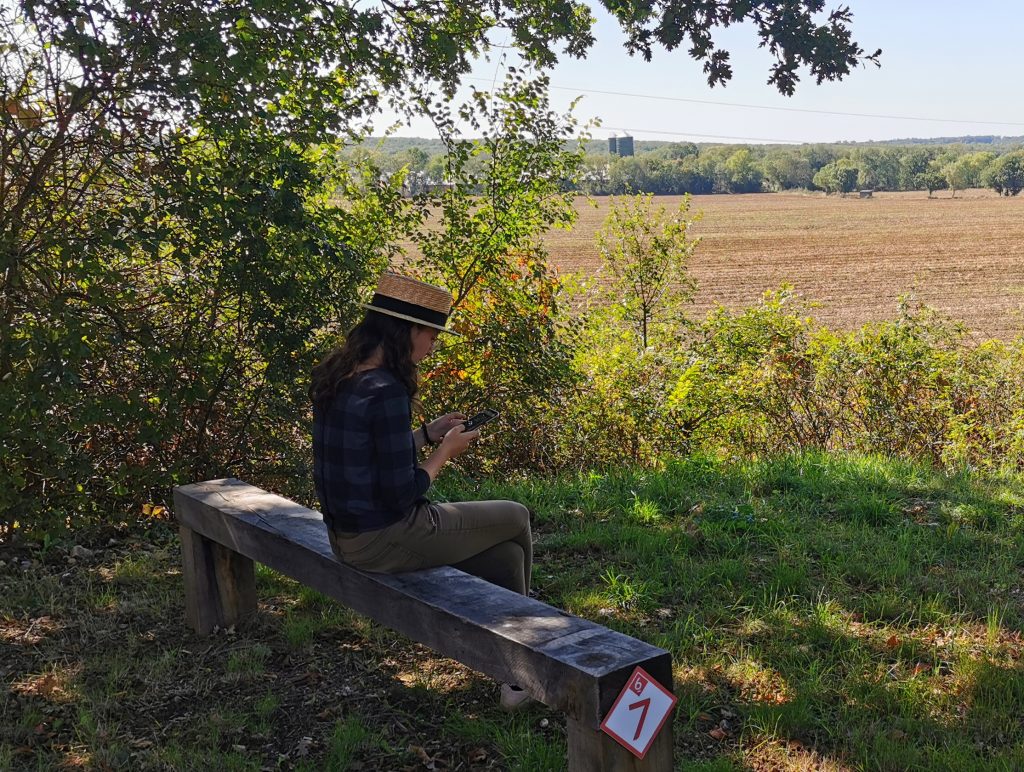 La Mounière was granted the Qualité Tourisme™ label by the Occitanie Region in 2020.

The Qualité Tourisme™ label is the only government label awarded to tourism professionals for the quality of their welcome and services. 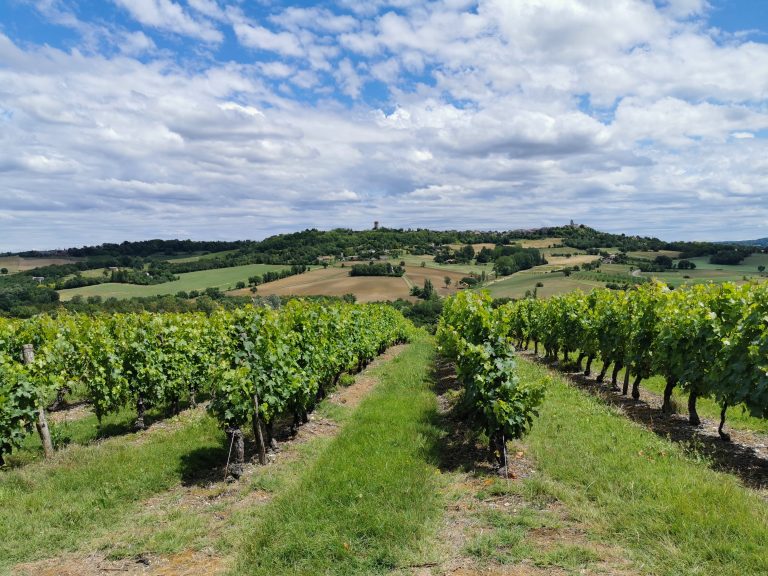 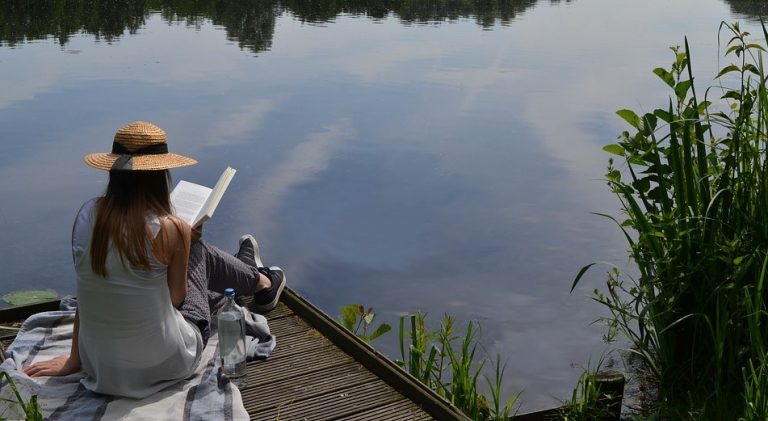